Gdańsk maritime trade at the turn of the 16th century

The purpose of the proposed project is to analyse the long range trade exchange conducted by Gdańsk merchants in the late fifteenth and early sixteenth century. Research questionnaire includes  questions  about  the  commodity  composition,  geographical  coverage  and  origin  of contractors, as well as the number of vessels entering or leaving the port in Gdańsk from the 60s of the fifteenth century to the 30s of the sixteenth century. The answer to these questions will determine whether the phenomena observed in the second half of the sixteenth century - increase in grain export volumes in Gdańsk and the related growing importance of Dutch freight  in the Baltic  trade,  were  entirely  novel  and  thus  revolutionary  in  their  nature,  or whether  they  were  a  continuation  of  the  phenomena  already  observed  in the  first  half  of  the  fifteenth  century  and  therefore  part  of  the  process  of  evolution.  An  integral  part  of  the proposed  research  project,  in  addition  to  the monographic  study  addressing  the  issues presented  above,  will  be  a  database including  information about  the  people  engaged  in  the  trade exchange as well as the goods and vessels utilized.
The proposed project consists of two main components: the research module and the database. In the first stage the applicant will make use of Excel spreadsheets. The source material will be processed into tables enabling statistical analysis. This stage will be used for comparative analysis, as the state of research on the Hanseatic trade allows to identify the direction of trade based  on  the  goods  being transferred. A  characteristic  feature  of  the  proposed  project  lies  in the  extensive  use  of  quantitative  methods  that  will  enable  a  more  comprehensive  analysis  of
the  subject  matter  than  has  previously  been  possible.  This  analysis  will  focus  on  individual periods  (years)  for  which  source  materials  are  available.  In formulating  the  thesis,  the applicant  will  also  make  use  of  comparative analysis,  since  only  comparing  data  from consecutive years  will provide a dynamic representation of the studied phenomena. The impact of the results Providing an answer to the question about the dynamics and nature of trade relations between
Gdańsk, with its  economic  base,  and  Western  Europe  at  the  turn  of  the sixteenth  century, would be a starting point for reconsidering economic relations between the East and the West of  Europe  on  the  threshold  of  the  modern  era,  as  well  as  their  consequences  for  the  socio-economic structure of the Republic of Poland. The database collecting information about the people and vessels passing through the port of Gdańsk will serve as source material  for  the developing  prosopographical  studies  and  wider  comparative examinations,  as  it  will effectively  complement  the  list  of  available  print  materials  illustrating  the movement  of vessels through the ports of the Baltic Sea in the late Middle Ages.
Analysis results will be presented along with a comprehensive statistical material (in the form of  tables  and  graphs)  and  a  database  which  will,  on  the  one  hand, enable  verification  of  the obtained  results  and,  on  the  other,  shed  more  light  on the  analysed  source  material  and facilitate further studies in this area. 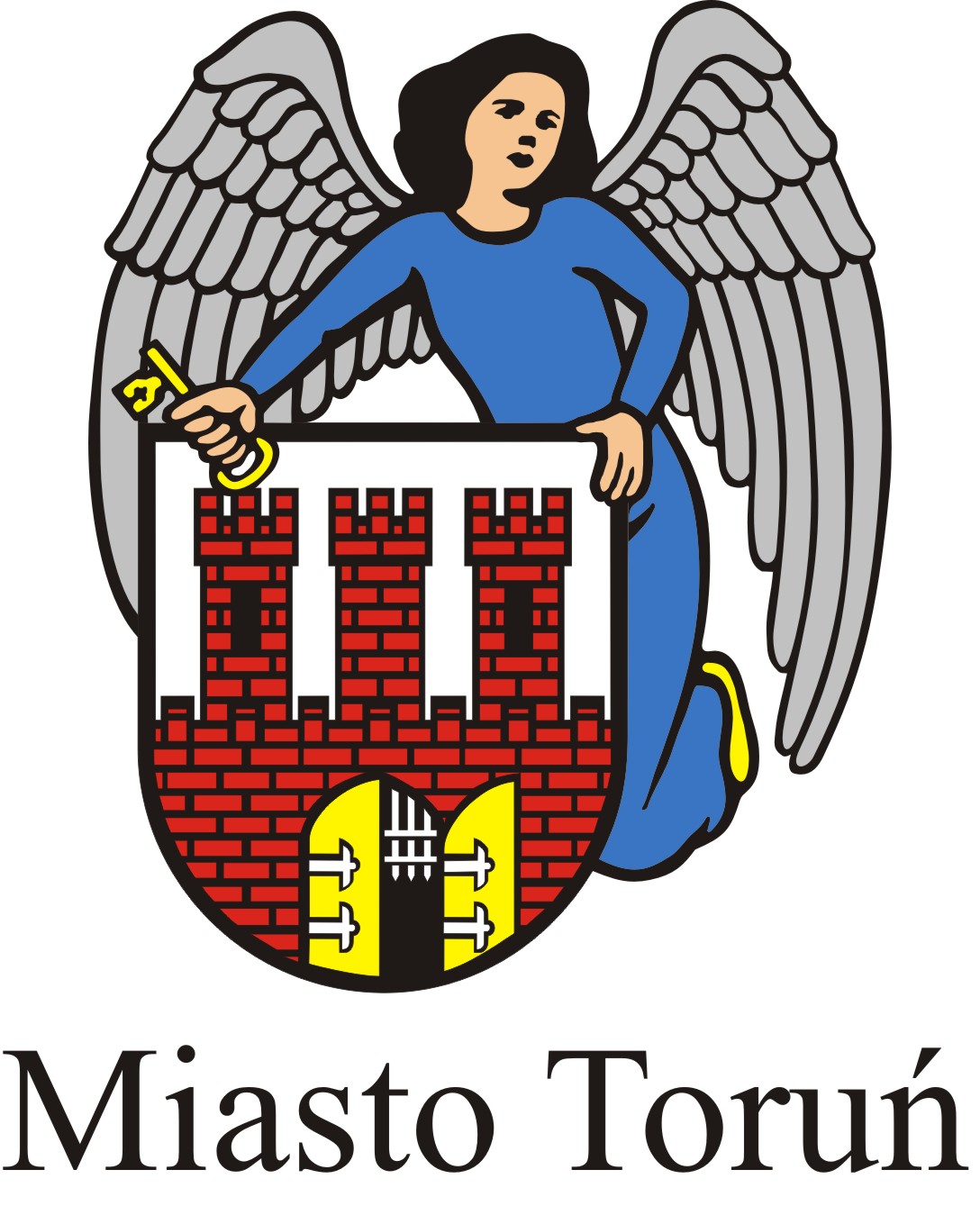 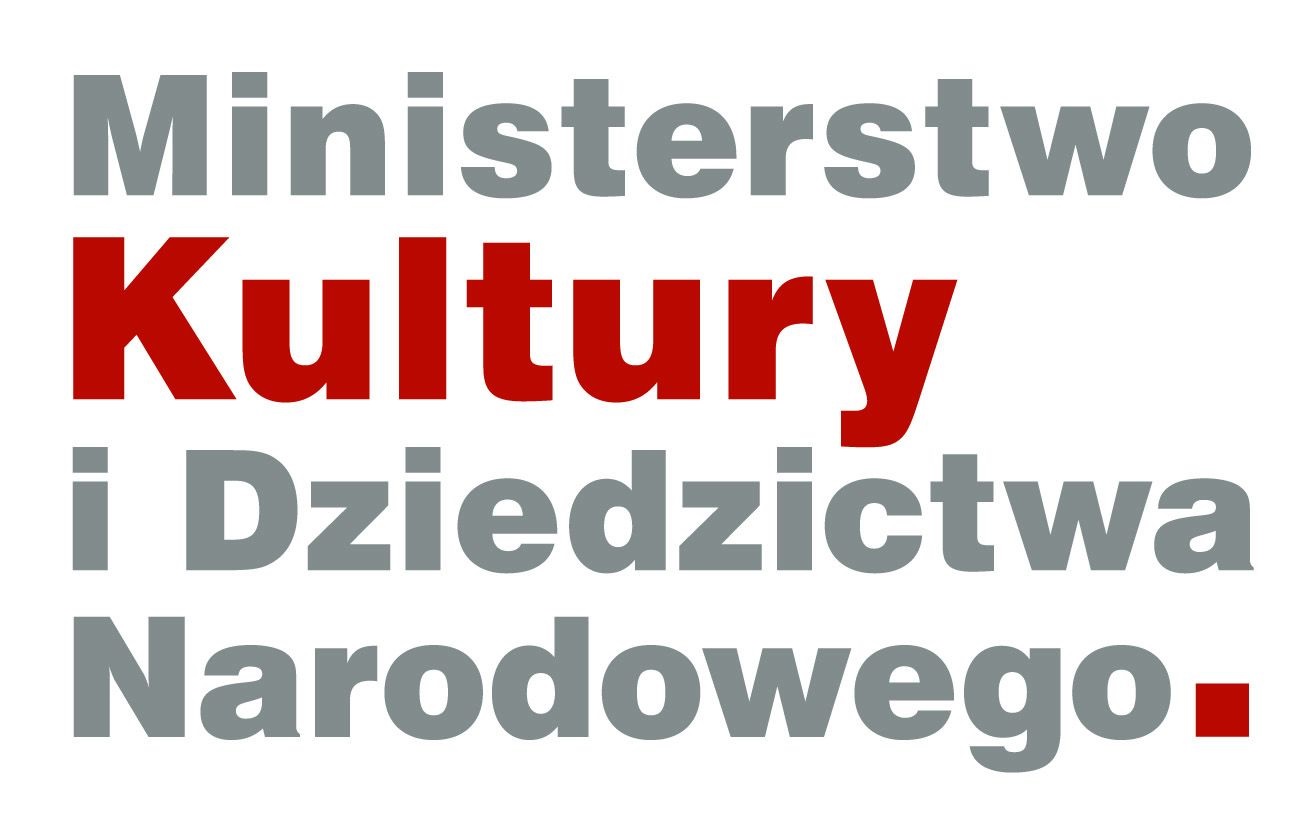 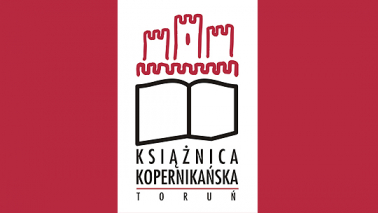